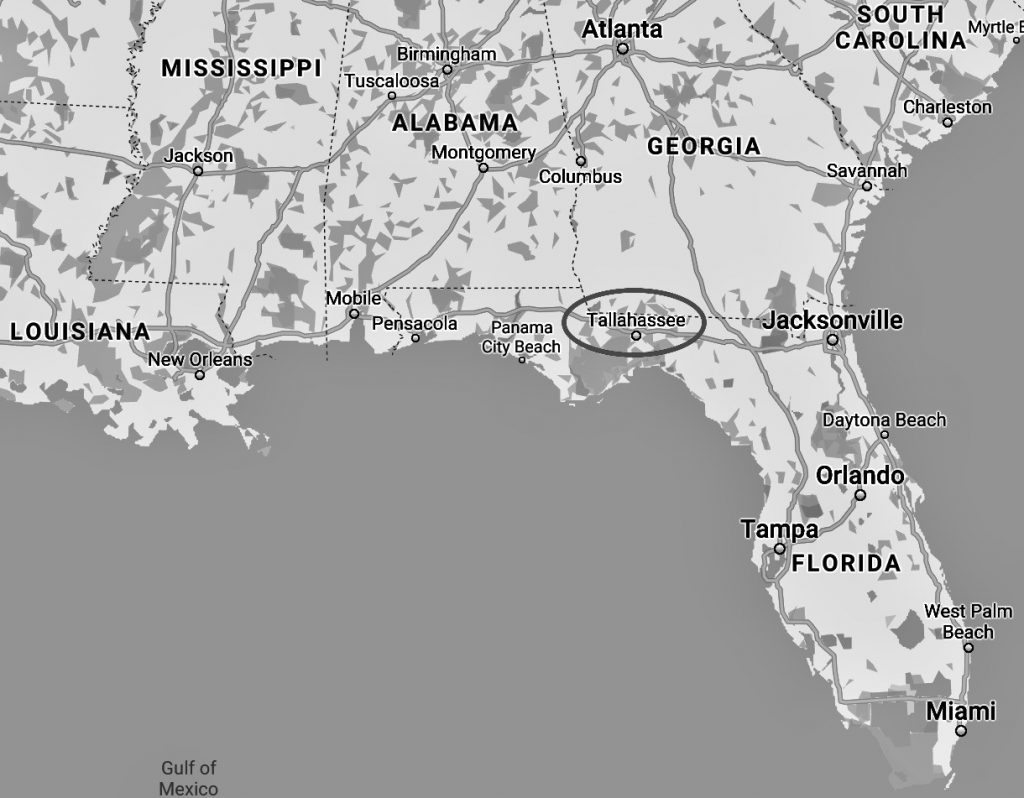 As a white, American woman I want to reach out to my black friends right now, but I hesitate. I don’t want to upset anyone — or worse — insult them. I want to express my sorrow, tell them I share their rage, but is that about them, or me? I want to say I don’t see them as black, but what does that mean? That sounds insulting. They are black, who am I not to see them as such? I want to step up and say, I see you — I’ve always seen you, but silence seems better, because the truth is I haven’t seen them. I don’t see race and not because that’s a fashionable platitude to tuck into a hashtag and ping around the world; I truly don’t see racial differences because I was taught not to and maybe that’s the problem.

When the coronavirus made its way from China to America’s East Coast, I read about Chinese-Americans who were harassed as they were deemed responsible for the virus’s arrival from overseas.

“That’s absurd,” I said to my husband, “how can that be happening?”

“Why don’t you ask some of your friends if they’ve experienced anything like that?” he offered.

“I don’t think I know anyone from China,” I responded.

My husband began to list our friends of Asian descent and I immediately negated them one at a time.

-No, she’s from Toronto.

-No, she’s from Orange County, for heaven’s sake, and her family is from Japan, not China.

They are North Americans — I don’t see them as anything else.

As a person who lived all over the northern United States (and Canada) since she was six months old and with ancestors from all over Europe, I don’t have a strong cultural identity to begin with. Compound that with an American education obtained in the nineteen-eighties with no internet and sadly, my understanding of black history went something like this: slavery, Abraham Lincoln, Civil War, no more slavery. My mother and grandmother taught me everyone was equal. They never sat me down and said it out loud, they just lived it — so, I never questioned it. My great-grandmother’s house in Ohio is one of the last stops on the underground railroad — it has a plaque and everything. You can read more about that here. My first high-school boyfriend was black. He was lovely — a football player with a great sense of humor and a beautiful smile.

It would take a move to Tallahassee, Florida for freshman year at FSU to show me the world was not aligned as I thought. Unaware the panhandle of northern Florida belongs to the deep south of the United States, I experienced quiet shock as the year played out on a backdrop of mock lynchings held on lawns outside fraternity houses. Racial tensions brewed between the mostly black students of the neighboring school, FAM-U, and the mostly white student body of Florida State. A classmate there informed me we could never date when he stumbled on an old photo of me and my black, ex-boyfriend. I was tainted, he told me, where he comes from blacks are fair game after dark. Those were his exact words.

But, what made me leave Tallahassee was the night I went out of my way to drive down a majestic thoroughfare adorned with magnolia trees heavy with Spanish moss. The first thing I remember was the warm glow as I turned down the drive, then the scent of burning leaves. As I continued, glowing figures emerged in stark relief against the backdrop of the night sky. That’s when my brain began to record in slow motion, a Zapruder film it would re-visit again and again. They stood side by side in a neat row. One after the other they lined the street like freshly cut paper dolls. The glow emanated from burning crosses.

In 1993 I was not desensitised yet by the ability to type Ku Klux Klan into a search bar and see any number of images appear on a tiny screen before my eyes. At that point in my life, if I had ever been exposed to an image of the white supremacy group it would have been a brief black and white photo in a textbook, or a drawing in a political cartoon, or maybe even just a verbal description handed down in the category of, ‘Thank Goodness This Doesn’t Happen Anymore.’ Even today, in 2020, if you google the KKK the majority of photographs that surface are black and white from the fifties. Even now, they are from a time that has supposedly passed. But there they were, in 1993, live and in full color. It was a sort of cognitive dissonance I could only bring into balance by leaving Tallahassee. I transferred at the end of the year. That was my privilege.

I lived my adult life in New York City, the multi-racial/cultural America I always wanted to live in . It was there I befriended people from all walks of life; people I saw only as New Yorkers. Somehow I came to believe if I didn’t see the differences between my friends, then perhaps they didn’t exist. Somehow I came to believe if I couldn’t see the Klan meetings in Tallahassee, then maybe they never happened. These aren’t conscious decisions — they are childish hopes — a young person’s defence mechanism as she tried to bring into balance the world she thought she lived in with the hate filled world it actually is. Only lately have I come to realise, it doesn’t matter what I see. What matters is how blacks and other minorities are seen by others. Last year an African-American friend told us she boarded a plane from Atlanta. The white man she sat next to called the stewardess to complain, “I shouldn’t have to sit next to a black c*** like this,” he said. While I cannot fathom speaking that way to, or about another human being, my inability to imagine it is my privilege.

While I work harder to unpack and come to terms with the reality of centuries of racism in America and around the globe, I’ve quieted down to listen. I’ve turned to two of the only ways I know how to understand the world — reading and writing. I’ve attached one of many lists of reading resources here. In one of my more recent moments of quiet, I recalled an episode of an NPR quiz show I listened to a few months back. They asked a series of questions about the black rapper, T-Pain.

“What does the rapper’s name, T-Pain stand for?” the host asked. 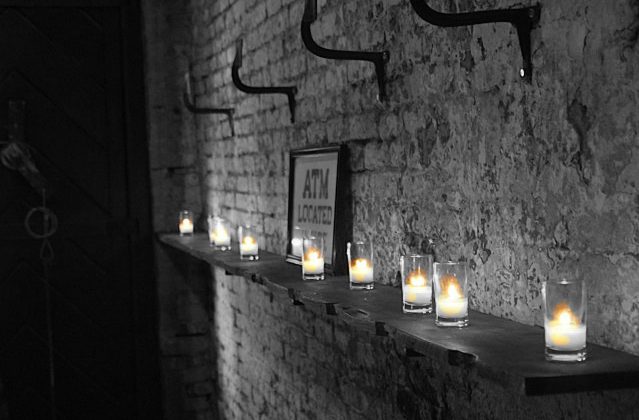 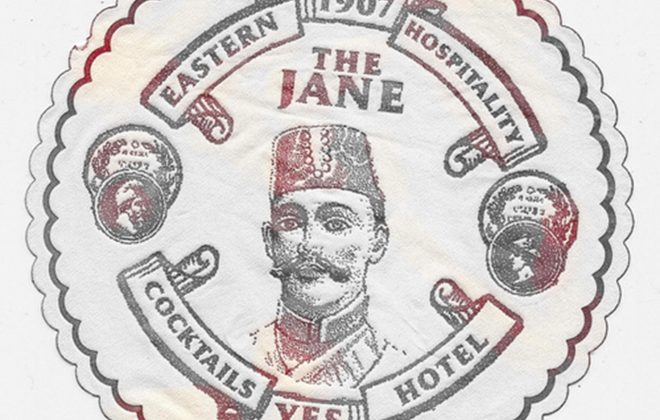 “Oh no,” my husband said as he stared into his phone. “What? What happened?” I…

Chicago Look for stellar views, day & night About the experience: You've already been to… 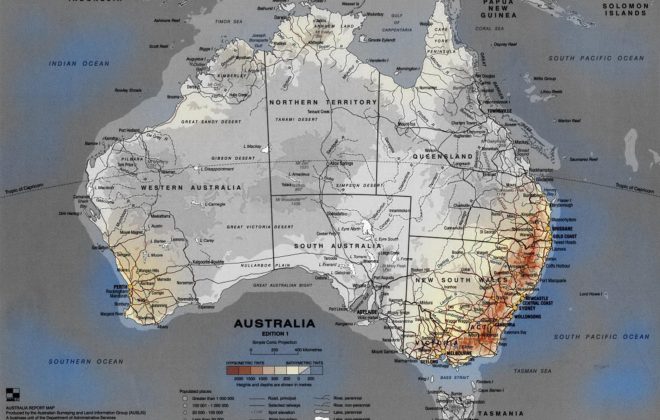